Each area in our hotel is touched with a signature artistic influence: Mondrian inspired the decor at the Bar, our private salons are decorated with lithographs and books by Eileen Gray, Louise Bourgeois or Charlotte Perriand, and our private art collection is found in the Putman Salon.
Every year, our hotel welcomes contemporary artists to exhibit in the Lobby Bar, giving you a foretaste of the current exhibitions in the city. 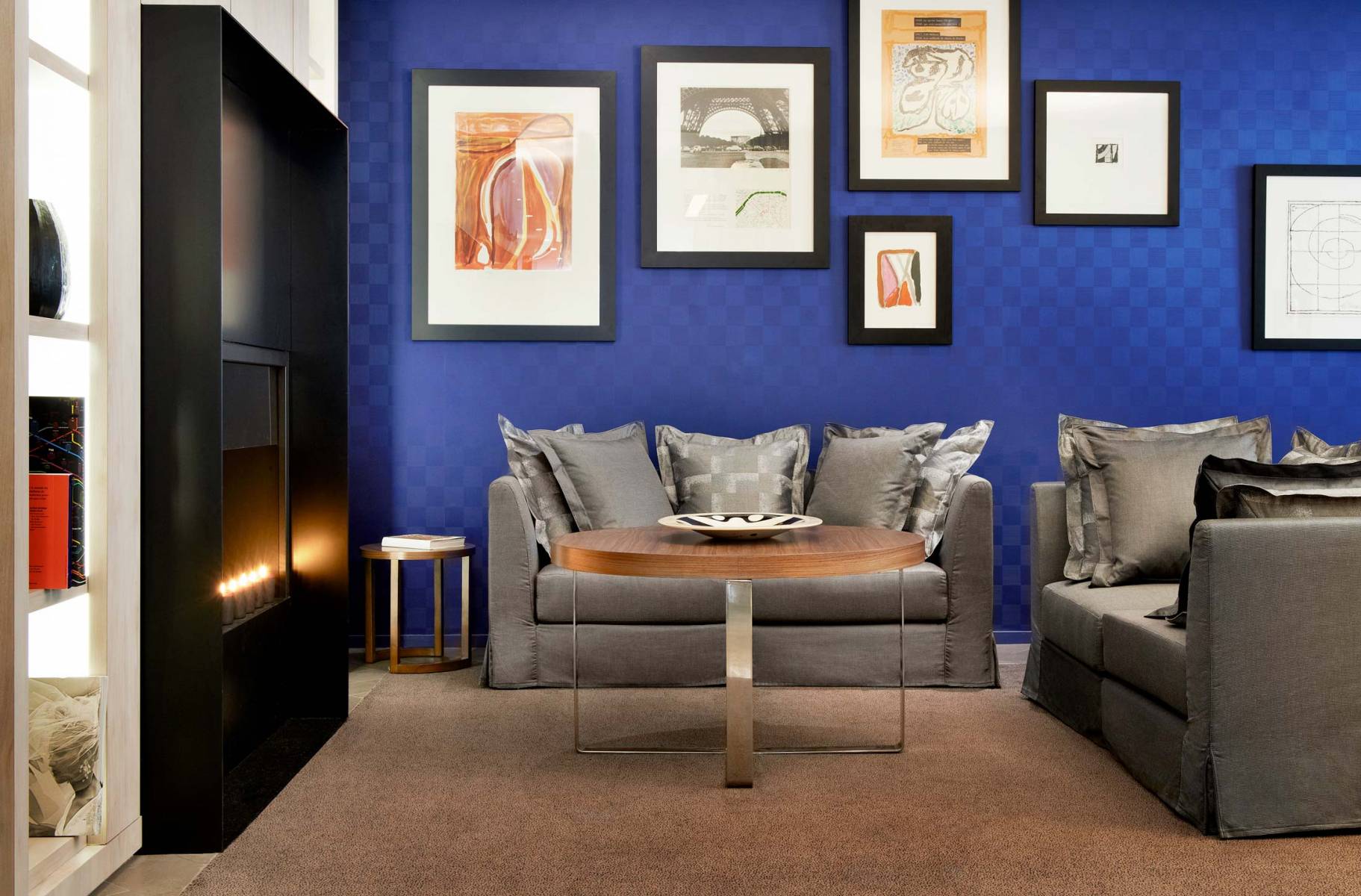 Andrée Putman greatly admired the artists who inspired the decoration of our Putman Salon. Eileen Gray’s Transat chair sits alongside original lithographs by Christo, Arman and Niki de Saint Phalle, plus well-known decorative art icons like the Fortuny Lamp. This space invites you to immerse yourself in a book from one of our shelves or enjoy a glass of champagne by the fireplace, surrounded by great artwork. 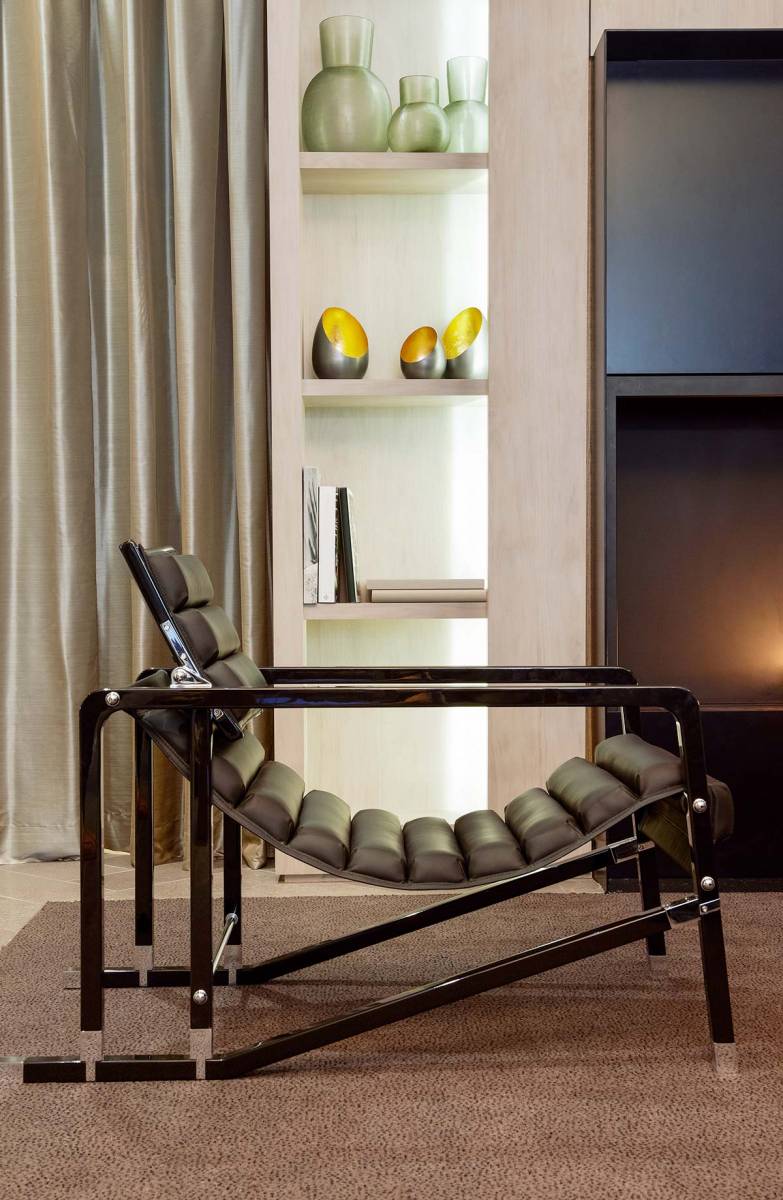 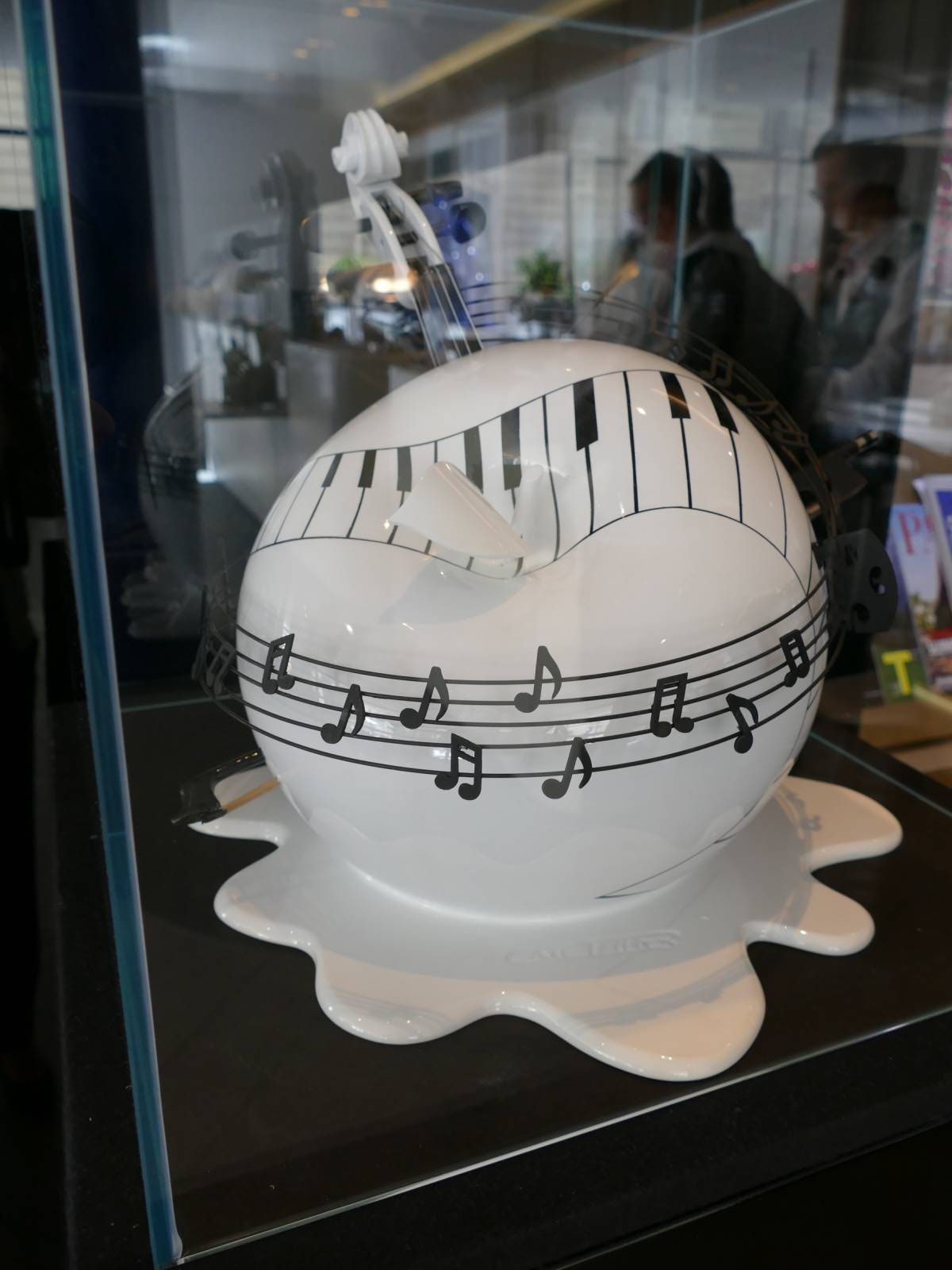 Discover our new summer exhibition which gives some sunshine to our lobby-bar and restaurant The author, sculptor Eric Pottier, presents his famous series "The Stories of Anna", a painted apple-sculpture with numerous interpretations – always fun and marked by a resolutely contemporary style. Savour until September 30.

Born in 1966, Éric Pottier, sculptor, was fascinated very early on, by conceptual art with Yves Klein or Marcel Duchamp and also by surrealism with René Magritte.

His early works are influenced by industrial materials. With the famous series “Anna’s Chronicles”, the symbol of the apple becomes his medium of expression which gives birth to expressive and poetic works.

Eric seeks the aestheticism of the object and its universality and places himself as a simple spectator of our world taking us to a universe of dreams and utopia.

Back to our exhibitions 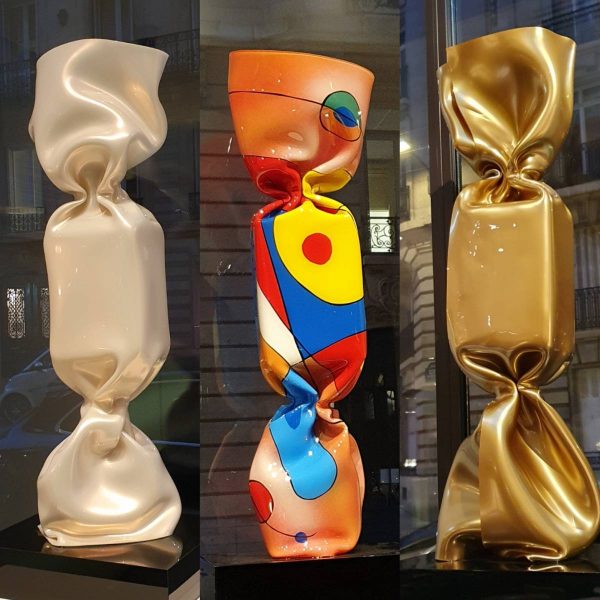 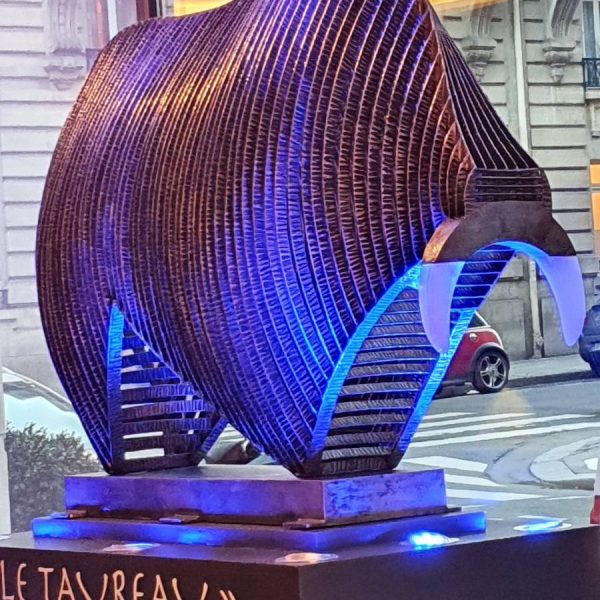 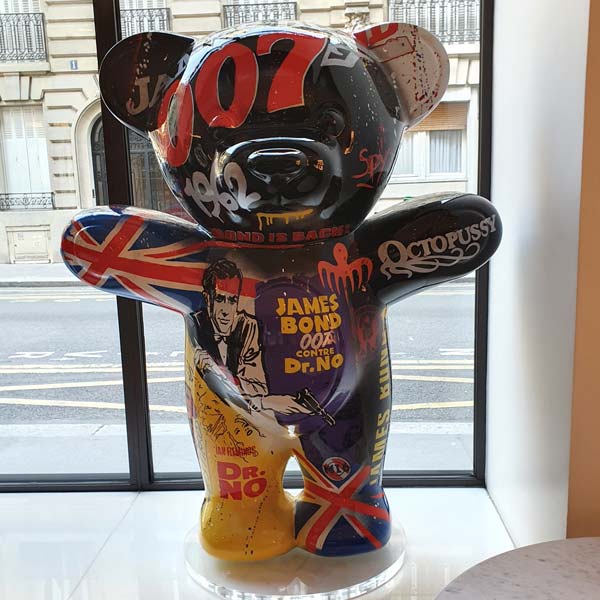